Caps United failed to negotiate past new boys Herentals in a premier league match played at Rufaro stadium and eventually settled for a draw.

The match kicked off 23 minutes after the traditional kick off time following some skirmishes from the home side’s security team.

Caps United arrived at the match venue at 1325hrs but for more than an hour, they were denied entry to the stadium.

At 1430hrs, the visitors were finally granted access, a development that delayed routine inspection, warm up and kick off.

The match was characterized by low tempo with the 45 year old Herentals striker Innocent Benza being a major let down for his team as he wasted glorious chances upfront.

But the home side’s coach Kelvin Mutiwekuziva, defended the oldest player in the premier league.

“Missing chances has nothing to do with age. It does not mean you will be disturbing the flow of play. What’s important is he created several chances that we failed to bury. He (Benza) is a good player who usually gives good assists,” Mutiwekuziva fought in Benza’s corner.

Characterized some some glimpses of poor officiating in the home team’s favour, United however managed to hold on and the match ended a nil all draw.

Caps United coach Llyd Chitembwe had no kind words for the new boys.

“Its very sad and I think for Herentals, this occasion was too big for them and they got over excited and they really wanted to be felt. If we had attracted say a crowd of say 40 000, they could have caused chaos and commotion which is uncalled for in football.”

“Its very unfortunate when people want to bring such amateurish antics into professional football. They just have to take responsibility for everything that happened at the gates today,” Chitembwe said. 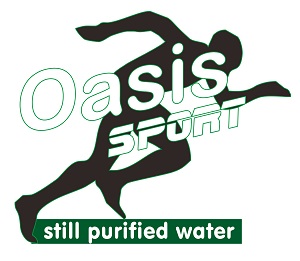